Jon is a Director of the Support Our Heroes Foundation. Jon's passion for supporting the military started at a young age as two of his biggest role models, his grandfathers, had direct ties to the military---One grandfather served in the Army as a WWII Soldier and the other became a Holocaust survivor liberated by US troops in Germany. Jon graduated summa cum-laude from The George Washington University, where he earned his B.A. in psychology. While at GW, he was an active member of Alpha Epsilon Pi fraternity. He currently resides in New York City and works for the National Football League.

Andrew is a Director of the Support Our Heroes Foundation. Along with the other members of the Board, Andrew grew up in Cleveland, OH, and moved to New York City upon graduating from his University. He became involved with SOHF and other philanthropic events for Veteran causes providing support of the Men and Women who have dedicated themselves to serving and protecting the United States. Andrew envisions SOHF and its affiliated events as a way for people of all ages to connect and provide meaningful charitable support to US Military Veterans. Andrew graduated from the George Washington University in Washington D.C., and now works for the sports and entertainment agency WWE|IMG 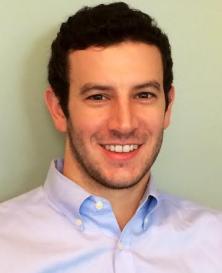 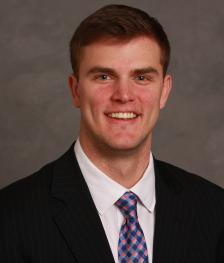 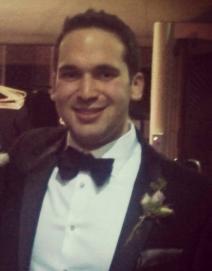 Stewart is the Treasurer and Director of the Support Our Heroes Foundation. Stewart was born and raised in Shaker Heights, Ohio. In 2010 he received a Bachelors Degree in Finance from Wake Forest University. Since then, Stewart has been working in J.P. Morgan Asset Management's Global Real Assets group focusing on Real Estate Investments in the US. Stewart has several relatives and friends that have served or are currently serving in the US Armed Forces. The opportunity to acknowledge and thank Service Men and Women who ask for neither has inspired his involvement in Support Our Heroes Foundation.

Max is a Director of the Support Our Heroes Foundation. From a very young age, Max has had the utmost reverence for the Men and Women serving in the US Military. He has made it an ongoing goal to help Veterans meet and overcome the challenges they face upon returning home.  He graduated magna-cum laude from Babson College where he was the two-time captain of the Men's Lacrosse team. Max obtained his MBA from Stanford Graduate School of Business in the class of 2017. 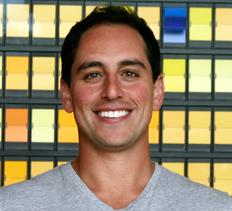